FOTO: What To Do in Heiligenblut in the winter

Heiligenblut has long been a popular destination for nature lovers and outdoor sports enthusiasts. In the 19th century, it attracted the early international mountaineering community who used the village as a departure point for expeditions to the Grossglockner and other summits.

Art, culture & the long and fascinating history of a remarkable region
Anyone visiting Heiligenblut for the first time will quickly become aware that the village, its buildings and the pilgrimage church are steeped in a long and fascinating past. The turbulent and far-reaching history of Heiligenblut dates back to long-gone eras most of us know very little about. In the same vein, it seems that Heiligenblut am Grossglockner, with its beauty, cultural heritage and breathtaking natural surroundings, will endure for a long time to come – allowing future generations to experience this remarkable place on Earth.

Historical development
Imagine, if you will, the year 300 B.C. An era that is challenging to grasp from a modern perspective. What did the world really look like back then? None of us can know for sure. What we do know is that this is when Heiligenblut am Grossglockner was first mentioned in a written document; we also have evidence that, in around 400 BC, the Celts moved into this area – also called the ‘Tauriscans’. This is where the name of the ‘Tauern’ mountains is believed to have originated.

Agriculture and animal husbandry were at the centre of people’s lives, though the Celts also went in search of the well-known Tauern gold. A few centuries later, the Romans built the first pathways over the mountains around Heiligenblut, establishing the first north-bound connections as early as 15 BC. In fact, they were such skilled road builders that some of today’s most well-known mountain passes have incorporated parts of these ancient Roman routes.

Winter in Heiligenblut
The village at the end of the Moell Valley has remained a traditional and legendary skiing destination. Peaceful yet wild, romantic, mythical and warm-hearted – a precious gem in the era of crowded event tourism.

The sun is out, the air is freezing cold; the powder snow has covered the world in a myriad of glittering ice crystals. If you’re thinking ‘photo opportunity’, you are spot-on. Vast, snow-covered mountainsides, perfectly groomed pistes, feathery powder snow – and in the background, the pyramid shape of the 3789-metre-high Grossglockner, Austria’s highest mountain. An outing in the Grossglockner/Heiligenblut

Ski Area is a fantastic experience, not just for winter sports enthusiasts, but also for photographers, nature lovers, and anyone with an appreciation for truly breathtaking views.

Natural snow and off-piste adventures
The Grossglockner/Heiligenblut Ski Area offers a host of characteristics that will make the heart of any winter-sports-enthusiast beat faster. These include high snow reliability, versatile pistes and limited waiting times for cableways and lifts. A total of 55 kilometres of maintained pistes and 12 ski-lift facilities take full advantage of the terrain, whilst leaving plenty of space for off-piste adventures to the left and right-hand sides of the groomed slopes. Powder-snow fans and off-piste enthusiasts will feel right at home in Heiligenblut and the surrounding area.

Beginner to expert – something for everyone
Alpine skiing, carving, snowboarding or off-piste skiing – the professional instructors at the Grossglockner/Heiligenblut Snowsports School will be happy to teach you anything you’ve set your heart on. At the Ski Nursery, even the youngest budding athletes learn the basics of life on the slopes, while those ages 4 and up are able to join a kid’s group lesson. For a greater athletic challenge, there are alpine skiing and snowboarding courses. As with most things, one-to-one lessons are the fastest way to success. Check out the Grossglockner PLUS Card for fantastic offers and included services: It gives you access to additional experiences that are sure to come as a surprise. With a well thought-out programme of activities, you can take a look behind the scenes, and explore even the most familiar surroundings from an entirely new angle.

Cross-Country Skiing in the Grossglockner/Heiligenblut Adventure Region
Classic or skating technique amidst breathtaking nature: cross-country skiing in the winter landscape of the Hohe Tauern National Park
The morning air is crystal clear. While the sun still battles against the low temperatures of the disappearing night, you are already on your feet, strapping your cross-country skis to your boots. You can see your breath as you set out on the first lap of the day, along the freshly prepared cross-country ski trail in Heiligenblut. Sooner than expected, your limbs warm up as you find your rhythm and pick up your pace. The warmth of the sun overcomes the chill, intensifying the beauty of your surroundings. An exhilarating feeling, to be active and awake, gliding soundlessly through the alpine winter landscape of the Hohe Tauern National Park.

The power of nature: cross-country skiing in the realm of Grossglockner & Co
With a total of 12 km of cross-country ski trails, a myriad of routes is laid literally at your feet. The choice is yours: long and challenging, or short and gentle; vast differences in altitude, or leisurely rounds in the valley. The view of the National Park mountains is always stunning, wherever you go. You can even enjoy cross-country skiing with a direct view of the Grossglockner:
outside the gates of Heiligenblut, two high-alpine tracks await
–called the ‘Glockner’ and ‘Sonnblick’ cross-country ski trails. While most of our tracks run at altitudes of 1000 to 1300 metres, these high-alpine routes will take you up to 2300 m above sea-level – you could hardly find a better or more memorable workout. 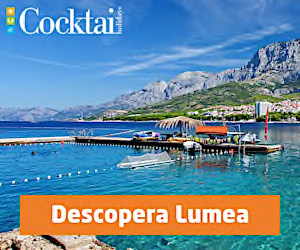 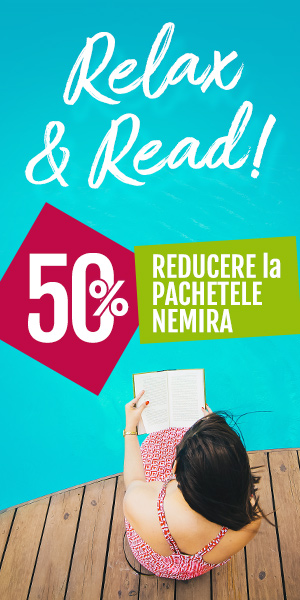 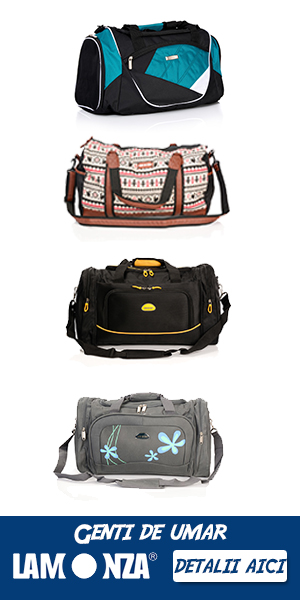 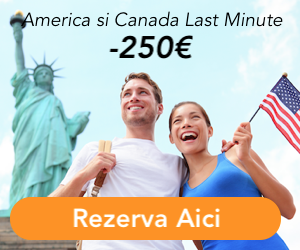